Fabuloso is a well-known cleaning product because it leaves a better smell than any other cleaning product. The fresh scent of lavender is desirable to all. This two-in-one product is popular for what it offers.

And what it offers is a wide range of smells, some of which are more refreshing than any other cleaning products and even some air fresheners.

Can you boil Fabuloso?

Boiling Fabuloso is never a good idea, even if the scent gets strong after boiling it. Boiling Fabuloso will bring more damage than good. Cleaning products should be just as it is. Boiling it will increase the intensity of its smell which might seem to make the product stronger, but that’s wrong.

One of the strongest and more popular cleaning products has its own set of rules to follow. One of which is to not heat or boil it. The chemicals do not work well after being boiled and they can cause damage.

And the main concern is the product will vaporize as you boil it. So do not boil Fabuloso.

Why would people boil Fabuloso?

Boiling Fabuloso is not very much uncommon, even though it is not a good idea to do so. Some people like the strong scent it gives when boiled or heated. It makes the house smell like the product itself, but this time the scent is more strong.

Some people want their homes to smell nice and fresh. And Fabuloso is known for not only its cleaning properties but also its’ fresh fragrance. The product comes in a various range of fragrances. But their most popular one is the lavender smell.

To make the house smell like fresh lavender some people come up with the idea to boil the product. Which is not recommended. Some people believe a little bit of it won’t make them sick but it leaves a long-term effect.

There have been cases of severe nausea from boiling this product. 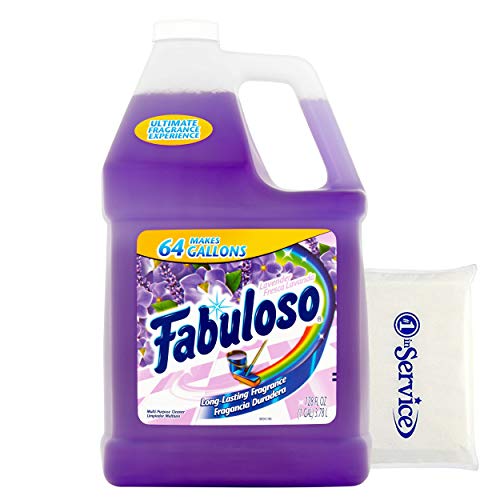 Can you boil Fabuloso on the stove? Is it safe?

Boiling Fabuloso itself is not recommended. But if you must, make sure to not do it on a stove. Any remaining residue of the product may cause health issues. And chances of having traces left behind from boiling the Fabuloso are higher than one might think.

Products with chemicals mixed to clean are dangerous for your health. Any leftover chemical can make its’ way to the cooking pots and could get mixed in the food. If any bit of the product is ingested it could cause an upset stomach.

It may leave your esophagus burning from the infused chemicals. This is not desirable. So it is best to avoid boiling Fabuloso on the stove.

No matter how many times you wash the stove, some of the product will be there. Sometimes the chemicals could lead to a fire as there is no telling when the product might get inflammable. It is a risk that you should avoid in all circumstances.

Why boiling Fabuloso is bad? What happens if you boil Fabuloso?

Fabuloso is a very popular cleaning product. The product has many chemicals which do not react well when they are boiled at a high temperature. The chemicals are not mixed to be heated under any circumstances.

It is advised to not boil Fabuloso. Boiling Fabuloso has been proved to be very dangerous in almost all situations. 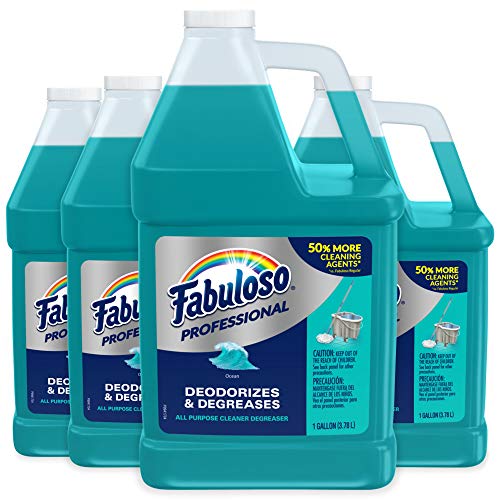 Unhealthy for the human body:

Cleaning products like Fabuloso have glutaraldehyde in them. Which are generally unhealthy for the human body. And boiling it or heating it make the product easier to inhale.

This could lead to asthma or any other lung problems.

volatile organic compounds (VOCs) are common products that are used in the products with a strong smell. Boiling or heating products that contain this chemical can enhance the scent.

This may make people nauseous and could trigger a bad headache.

Boiling the product in the same pot you might cook in will result in an upset stomach. Amy leftover residue of the product and chemicals will lead to health issues.

Even the stove you boil it on might get some of the chemicals which might be dangerous later on.

These are mostly why it is never a good idea to boil Fabuloso. The product is made to clean, not to use otherwise. It is very bad for the health of the people in the house to boil this product.

Is it bad to inhale or sniff Fabuloso?

While it is written in the description of the product that there is no harm in inhaling the product, you should still be careful not to sniff too intensely. The product Fabuloso is a cleaning product and has many strong chemicals which are inherently not for any external use.

So directly inhaling the product is not a very good idea.

If you inhale the product directly make sure to go out of fresh air immediately. The product is linked with many health issues such as sneezing, irritation in the lungs and the esophagus, sore throat, and even asthma.

This is why you should not inhale Fabuloso directly or too intensely. A small sniff might be fine but try not to inhale it completely. 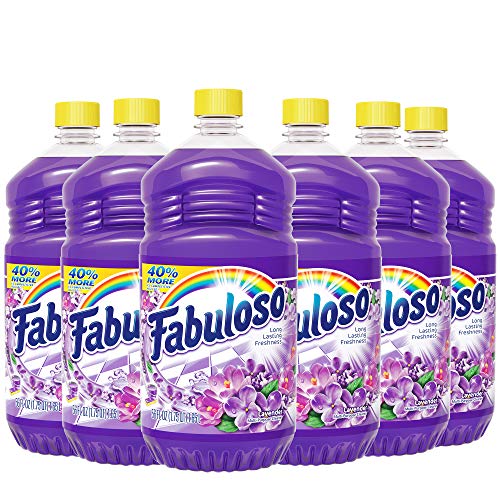 Can Fabuloso be used as air freshener?

There have been many hacks that make use of Fabuloso, the cleaning product, as an air freshener. This is not desirable or recommended. The product should be used just as it was meant to be used.

Boiling the product to turn it into an air freshener will cause potential health damage.

A diffuser is safe to be used for any product. Not just oil or fragrant liquid, but also cleaning products like Fabuloso. The diffuser evenly spreads the smell of the liquid without causing any harm.

Fabuloso in a wax warmer:

It is okay to use Fabuloso in a wax warmer. The machine does not get damaged and will not cause any health issues.

Fabuloso in a humidifier:

You can put Fabuloso in a humidifier but you should keep the machine far away from you. This way it will not cause any health issues.

Fabuloso in the washing machine:

It is perfectly safe and okay to put Fabuloso in the toilet tanks. This is the recent hack to keep your toilet smelling good. The product does not harm the toilet and there is no chance of inhaling or taking it. So it is a safe and good use. 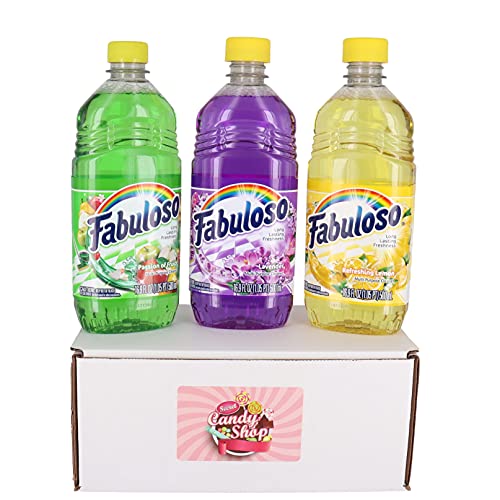 Fabuloso in an air wick:

Air wicks are also good to use Fabuloso. It will spread the smell slightly and evenly. Leaving zero chance of making the product dangerous or harmful. Just refill the air wick containers with Fabuloso with no worries of damaging anything.

The given products are good to use with Fabuloso. There is no reason to make the cleaning product an air freshener while boiling it. Make sure to keep the machines at a safe distance just in case.

Other than that the given machines or devices are not likely to get damaged by Fabuloso.

Fabuloso has a very fresh and clean smell. This is why the product is used so widely. The scent of it might make you want to turn it into an air freshener. Boiling the product may seem like the easy way out but that’s harmful and damaging.

These are the common hacks to use when you want to turn Fabuloso into an air freshener. Most of these work without any damage or harm. But with the diffuser and wax warmer, you should keep an eye for overheating. Other than this, there is no trouble using these hacks. 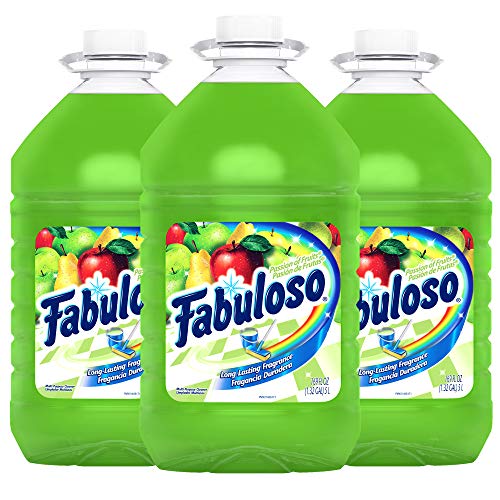 How long does Fabuloso smell last?

The slight scent does last for a very long time.

Internet hacks are not always harmless, even though they might seem useful. Boiling Fabuloso will cause more damage to your health than you might think. There are ways to use the product as an air freshener. If you must go with the other hacks instead of boiling it. Boiling it is very much harmful.